A Primer on Legal Malpractice 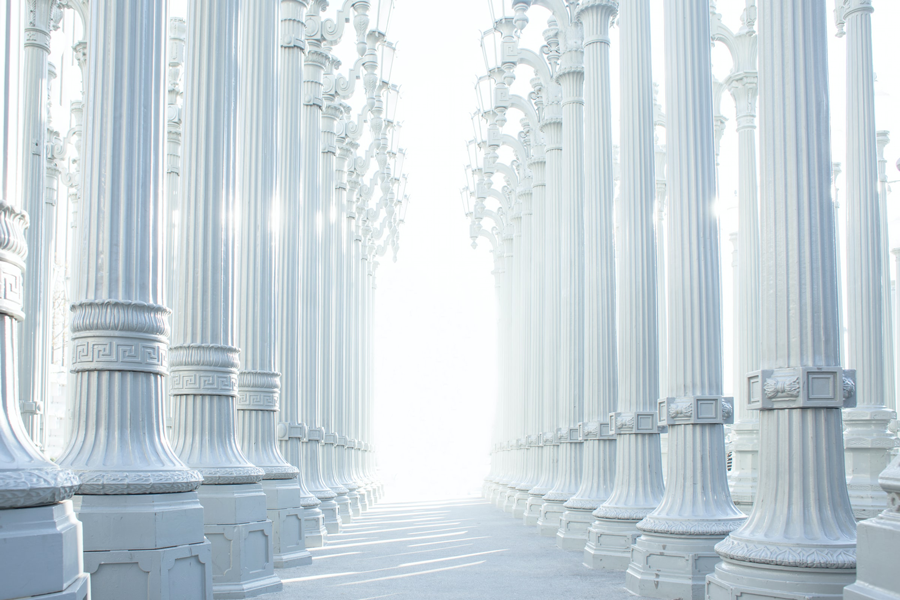 Requirements For A Legal Malpractice Case

If you have thoughts of suing your lawyer, then you may have a claim for what is commonly referred to as “legal malpractice,” “lawyer malpractice,” or “attorney malpractice.”  Irrespective of the name that you give it, the basic principles remain the same.   In order to state a claim and to recover against an attorney for legal malpractice, the plaintiff must allege and prove: (1) the attorney’s employment, (2) the attorney’s neglect of a reasonable duty, and (3) loss to the client proximately caused by that neglect of duty.

Typically, the attorney’s employment is an easy thing to prove, e.g., the client signed a retainer agreement with the lawyer laying out the scope of representation and fee agreement.  However, even in the absence of a written fee agreement, the lawyer may still be deemed to be your counsel and, as such, owe you an obligation to act in accordance with the “standard of care.”

2) The Attorney’s Neglect Of A Reasonable Duty

In Maryland, jurors are instructed that “[a] lawyer is negligent if the lawyer does not use that degree of care and skill that a reasonably competent lawyer acting in same or similar circumstances would use.”  MPJI-Cv 27:7.  Like the employment of an attorney, the “neglect of a reasonable duty” is typically easy to prove.  For example, if you retained a lawyer to handle a personal injury lawsuit and that lawyer failed to file your lawsuit prior to the expiration of the applicable statute of limitations, then that lawyer likely neglected a duty owed to you, i.e., to timely file documents on your behalf.

Lastly, assuming you employed a lawyer that neglected a reasonable duty owed to you, then you need to show that the neglect of that duty caused you harm.  And, typically, that harm must be in the form of a quantifiable loss that you can attribute to the lawyer’s error or omission.  So, for example, if your lawyer made an error in the handling of your case, but you had a terrible case, then you may not have a viable claim for damages.  Conversely, if you had a great case that your lawyer lost due to some error or omission, then you may have a viable claim for legal malpractice.