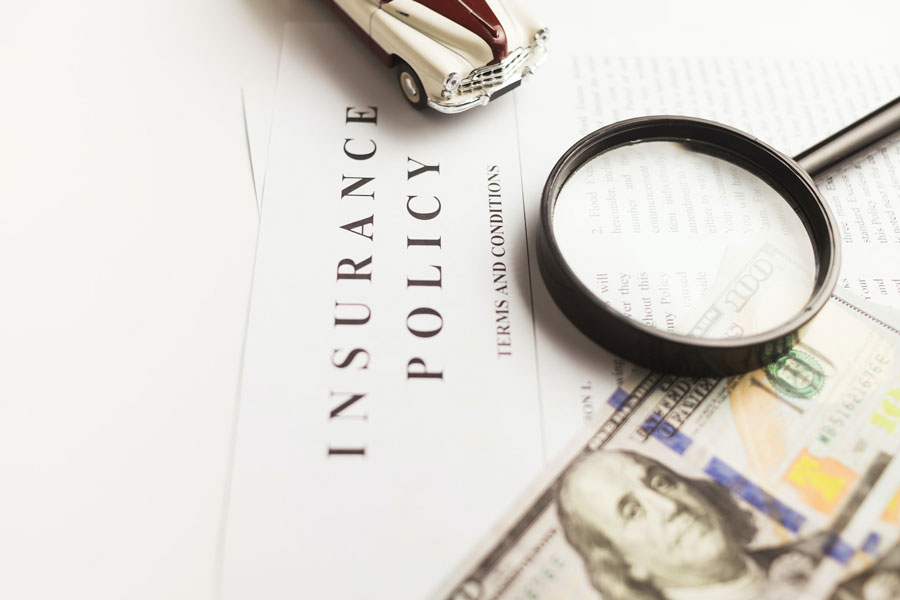 One of the practical issues often faced by a client is whether they will ever collect a monetary recovery from their former lawyer.  That is because, even if a lawyer has clearly erred and harmed his or her Client, it still may not be beneficial to pursue a claim against the lawyer if he or she does not possess insurance coverage that applies to his or her errors or omissions.  The practical reality is that the cost to bring the claim could exceed any potential monetary recovery, if the attorney does not have insurance or collectible assets.

In Maryland and the District of Columbia, there is no obligation for an attorney to maintain professional liability insurance coverage.  And, unfortunately, some lawyers are not very good about telling their insurers about a potential claim, even if they have insurance.  If an attorney fails to give timely notice or report a potential claim, then an insurer can seek to deny coverage based on the lawyer’s failure to act in accordance with the terms of the insurance policy.  And, sometimes, an insurer can deny coverage based on the factual allegations that are in the Complaint or come out during discovery or trial.

While not a legal malpractice case, a recent example of such a move by an insurer is seen with the Amber Heard and Johnny Depp trial.  On or about July 8, 2022, New York Marine and General Insurance Company filed a Complaint for Declaratory Relief and Demand for Jury Trial wherein it is asking the Court basically to find that it does not have to indemnify Ms. Heard for the judgment entered against her based, at least in part, because the jury found Ms. Heard liable for willful acts and the insurer does not provide coverage for willful acts.  Basically, one typically cannot obtain insurance coverage for his or her intentional acts.  While there has apparently been no ruling in that case yet, the proposition still holds true that even when there appears that there is insurance coverage there might not ultimately be insurance coverage.

So, in short, there can be many practical issues to consider in handling a legal malpractice claim that are only learned through experience.  Henderson Law has attorneys with such experience.  Henderson Law has attorneys admitted to practice law in Maryland and the District of Columbia that are available to discuss your potential legal malpractice claim.