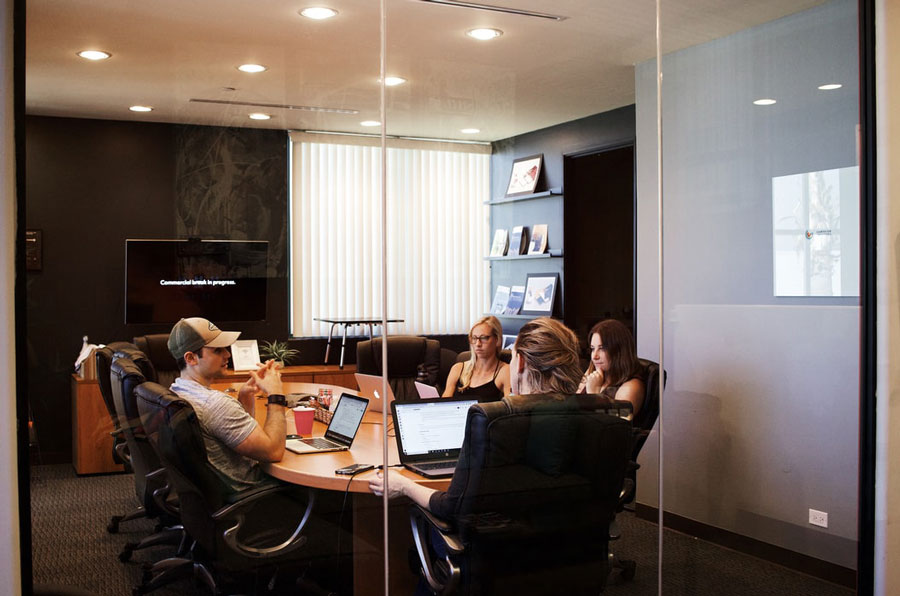 If you are a party to a civil lawsuit, then your counsel may raise the prospect of attending a mediation with you. If you have never been involved with a civil claim before, then you may have no idea what a mediation is, let alone what is going to happen at your mediation. You are not alone in that regard.

The American Bar Association has provided the following description of mediation:

“Mediation is a private process where a neutral third person called a mediator helps the parties discuss and try to resolve the dispute. The parties have the opportunity to describe the issues, discuss their interests, understandings, and feelings; provide each other with information and explore ideas for the resolution of the dispute. While courts can mandate that certain cases go to mediation, the process remains ‘voluntary’ in that the parties are not required to come to agreement. The mediator does not have the power to make a decision for the parties, but can help the parties find a resolution that is mutually acceptable. The only people who can resolve the dispute in mediation are the parties themselves. There are a number of different ways that a mediation can proceed. Most mediations start with the parties together in a joint session. The mediator will describe how the process works, will explain the mediator’s role and will help establish ground rules and an agenda for the session. Generally, parties then make opening statements. Some mediators conduct the entire process in a joint session. However, other mediators will move to separate sessions, shuttling back and forth between the parties. If the parties reach an agreement, the mediator may help reduce the agreement to a written contract, which may be enforceable in court.”

As indicated by the American Bar Association, unlike a judge or an arbitrator, the mediator will often not decide the outcome of your case. In particular, mediations are often a non-binding process, unless you have elected to attend binding mediation and/or the parties reach an enforceable settlement. That means that, with some exception, mediators cannot force you to settle the case. Many mediators are good, though, at highlighting the pros and cons of a party’s position (typically more the cons) and helping the parties reach an amicable resolution. While a mediation is often viewed as less formal than a trial or arbitration, most mediations tend to follow somewhat of a linear path.

Step Two: After the opening session, the parties and their counsel, if represented, will be placed in rooms that are separate and apart from the opposing party. If the plaintiff in the case has not made a settlement demand prior to the date of the mediation, then the mediator will typically meet with the plaintiff first in order to secure a settlement demand. The settlement demand is typically an amount of money that you would accept to settle your case. In turn, the mediator will transmit that demand to the opposing party. And, in response, the opposing party will: (1) accept the demand; (2) make a counter-offer; or (3) refuse to respond to the demand. Typically, the opposing party WILL NOT accept your opening demand. And, in reality, if a resolution is to be achieved, it often follows several back and forth exchanges between the parties. During the negotiation phase, there may be times when the mediator asks to meet with the lawyers directly. That technique is often used to see whether an impasse can be broken and/or whether the parties’ positions are really more in the form of posturing or their true positions. By holding this caucus with counsel, the mediator can often assess whether continued discussions will be fruitful.

If you do not settle your case at mediation, that does not mean that it will not settle. There are often various opportunities to settle a case during a lawsuit. It may not come until you are at the courthouse steps or on appeal, but it may come at some point. At times, a mediator may take a different approach than the one set forth above. If that happens, you will obviously need to adjust accordingly.

My comments above are meant to provide a general overview as to what to expect at most mediations and shall not be treated as legal advice. And, I am only admitted to practice law in Maryland and the District of Columbia. So, if you are involved in a lawsuit in a different forum, then your mediation may be handled entirely different based on any number of factors. The key take away from this article is that mediation can often be a good thing in your case and that you should not stress if your mediation does not run exactly as outlined above.